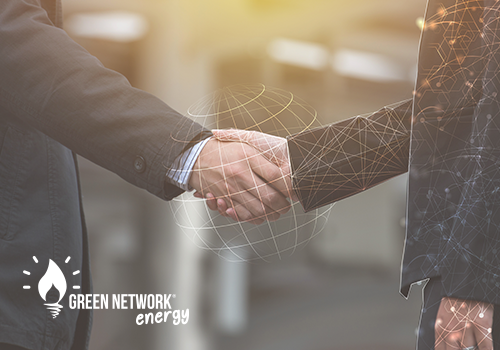 Green Network has signed an agreement for the acquisition of Burgo Energia. The business unit has a potential turnover of approximately €250 million in 2018, as well as an EBITDA that is expected to amount to about €2 million after the merge with the Green Network Group. Burgo Energia has a business customer portfolio of approximately 8,000 small to medium Enterprises. Each year the company sells a volume of approximately 1 TWh of electricity and 50 million cubic meters of gas. Today its presence is focused in Emilia-Romagna, Piedmont, and Veneto.

The aim of the Green Network Group is to integrate a major player into the sector, to achieve synergies and economies of scale, in view of the forthcoming liberalisation of the market. The company also aims to confirm the role of aggregation pole within the consolidation process underway in the energy sector. In November 2017, Green Network acquired the business units of Tradeinv Gas & Energy and of Energrid, which had a total turnover of around €500 million in 2017.

“With this important acquisition, Green Network is continuing its development as part of a growth project that is taking place both internally and externally” said Sabrina Corbo, Vice President of Green Network. “In 2018, we will manage an overall volume of energy sold of almost 11 TWh, which makes us firmly one of the top players in the sector” continued Corbo.