SOLCAP GREEN S.R.L., a Green Network Group company, developed in the municipality of Sirone (LC) two photovoltaic installations connected to the national grid on December 2011  and two others installations in the municipality of Bosisio (LC), connected to the national grid on 26 June 2012. The four systems are installed on the roofs of the steel mills.

Some of the modules were installed over a surface area of 31,922 m2 subject to the disposal of Eternit covering with additional benefits from an environmental perspective.

All of the electricity produced by this system is sold to the national grid. The four plants are incentivised by GSE through IV Conto Energia. 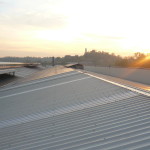 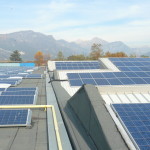 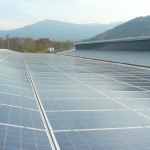 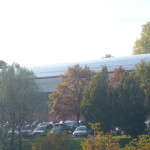 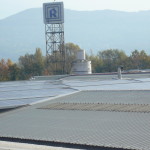 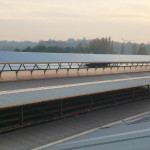 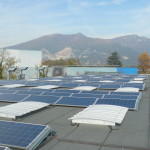 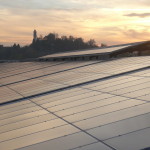 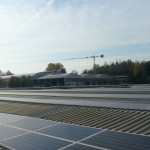