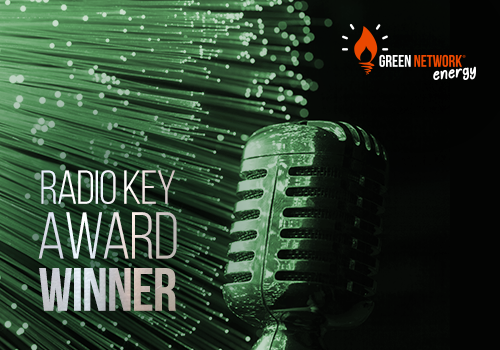 The panel of judges at the 49th Key Award & the 4th Radio Key Award presented Green Network with the “Radio Key Award” for the Transport and Energy category thanks to the “Baronessa” commercial starring its ambassador Christian De Sica.

The Key Award, introduced in 1988, has gradually established itself as the most complete Italian accolade exclusively dedicated to advertising communication, thus triggering the development and success of ‘made in Italy’ in the field of commercials.

Green Network won the “Radio Key Award” for the second year running: dedicated to radio advertising, the award is an additional accolade for the company.

The prize-giving gala evening, held in Milan on Tuesday 28 November at 6.30pm in the Auditorium IULM, saw the participation of key players in the communication, economics and showbusiness fields.

Listen to the commercials 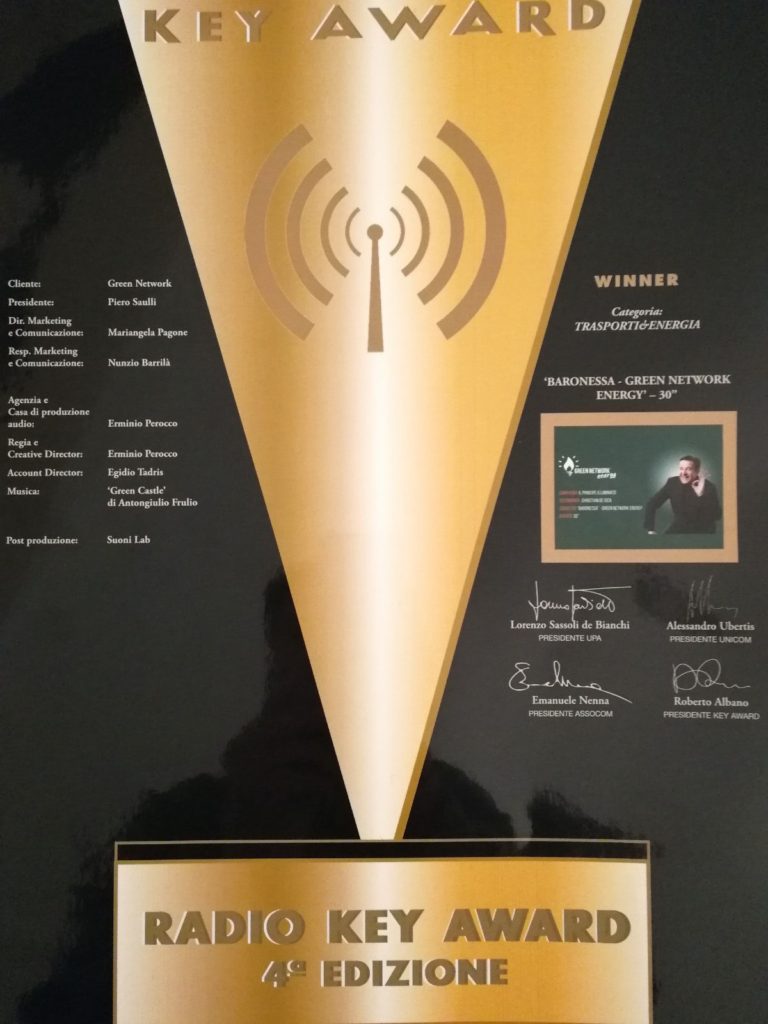