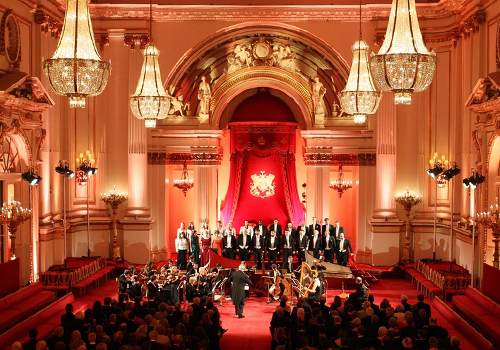 Green Network participated in the celebration of the 450th anniversary of visionary composer Claudio Monteverdi’s birth, held at Buckingham Palace on May 17th, 2017. Monteverdi Choir & Orchestra celebrated their prestigious Monteverdi 450 Project with a concert and dinner hosted by HRH The Prince of Wales.

Monteverdi 450 is an international touring program created to celebrate the life of this visionary composer. From April to October 2017, an international cast of soloists, together with the Monteverdi Choir, the English Baroque Soloists, and Sir John Eliot Gardiner, will celebrate the anniversary. This ambitious project will tour his most influential works, his Vespers and surviving trilogy of operas: L’Orfeo, Il ritorno d’Ulisse in patria and L’incoronazione di Poppea in staged concert performances across Europe and the U.S.A.

Green Network Energy supports the Foundation Monteverdi 450, which gives the chance to showcase Italian culture to the world. The program features a considerable number of Italian performers, including eight principal soloists and two principal harpsichordists, many of whom are at a breakthrough stage in their careers.

Monteverdi 450 performances take place at prestigious venues and festivals around the world. The tour will visit the United Kingdom, Italy, Spain, Germany, Austria, Switzerland, France, and the United States of America. Italian performances include the complete trilogy at Teatro La Fenice, Venice, and the Vespers of 1610 in Cremona Cathedral in June. Monteverdi 450 will be one of the highlights of the cultural year, and will help promote Italian culture both in Europe and internationally. 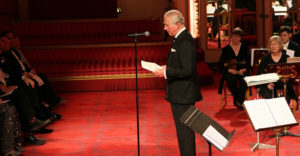 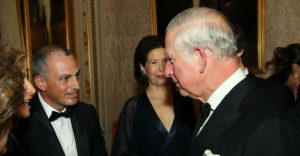 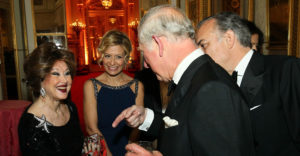 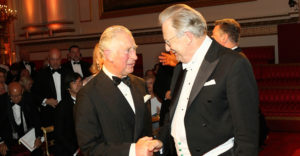